Victory in the Wilderness 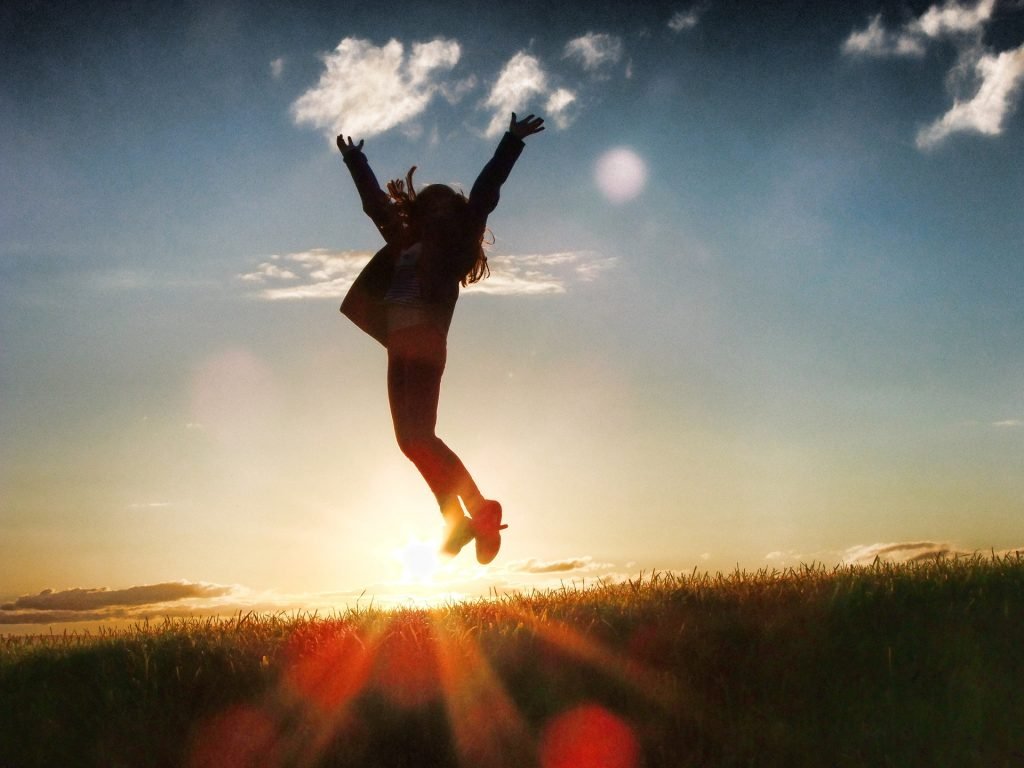 Now when the devil had ended every temptation, he departed from Him until an opportune time. Luke 4:13 Everything that has a beginning also has an ending. Nothing lasts forever. […]

Breakthrough in the Wilderness 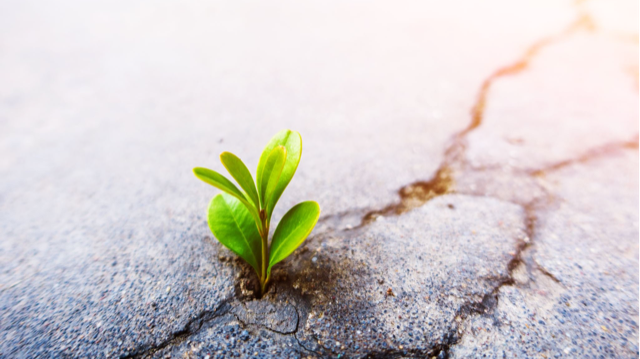 And with whom was God angry for forty years? Was it not with those who sinned, whose bodies perished in the wilderness?  So we see that they were not able […]

Comfort in the Wilderness 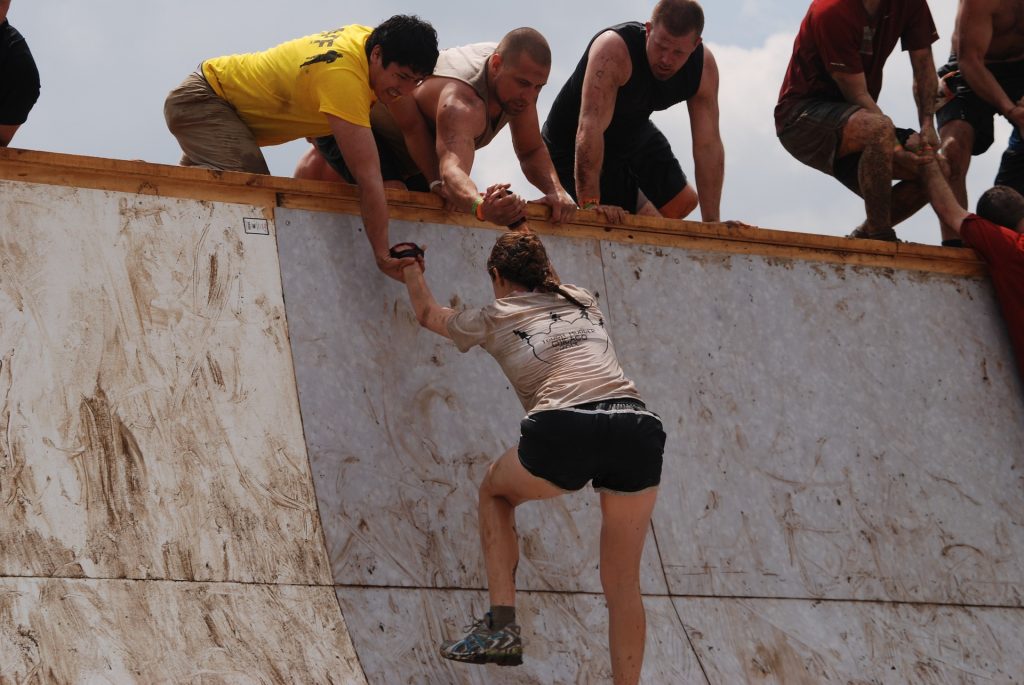 Jesus was in the wilderness forty days, being tempted by Satan.  He was with the wild animals, and angels attended him. Mark 1:13 Like taxes, one other thing that is […] 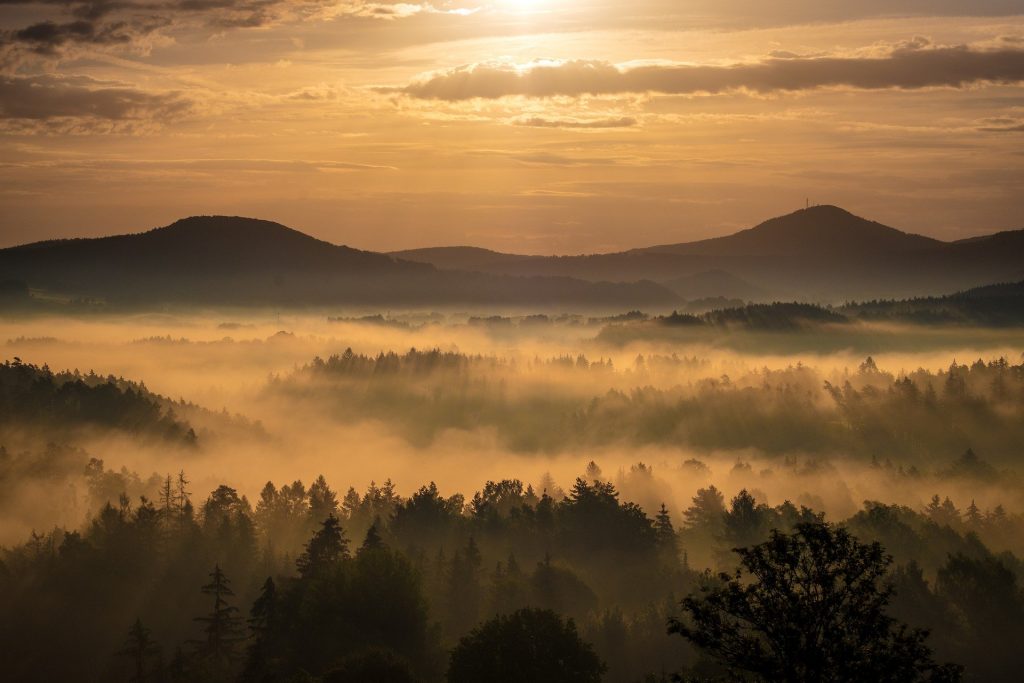 Immediately the Spirit drove Jesus into the wilderness. And He was there in the wilderness forty days, tempted by Satan, and was with the wild beasts; and the angels ministered […] 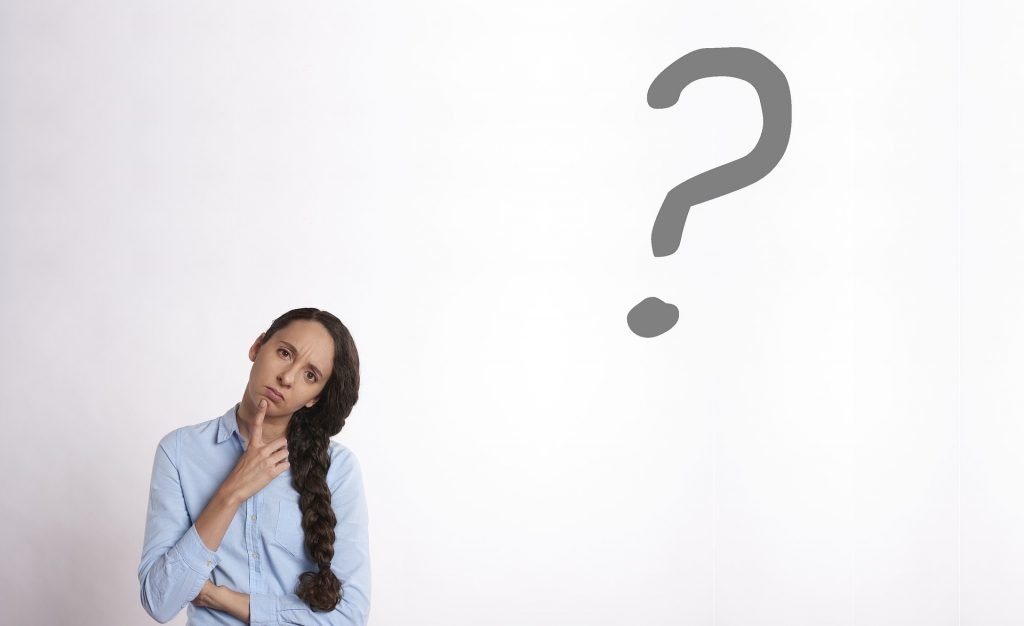 But the children struggled together within her; and she said, “If it is so, why then am I this way?” So she went to inquire of the Lord. Genesis 25:22 […] 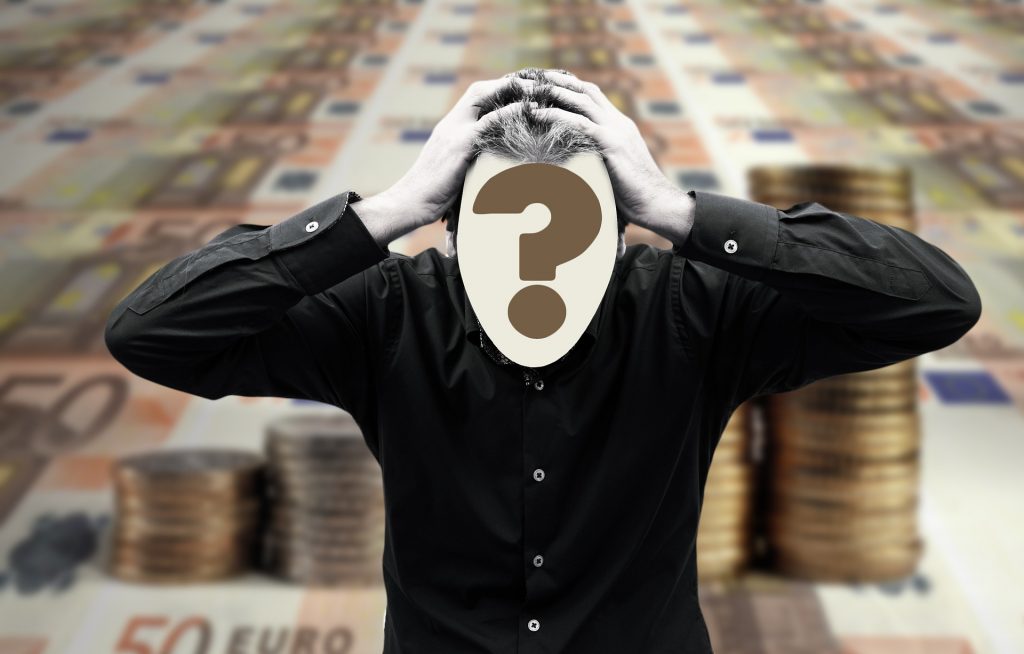 Then they said to him, “Who are you, that we may give an answer to those who sent us? What do you say about yourself?” He said: “I am the […] 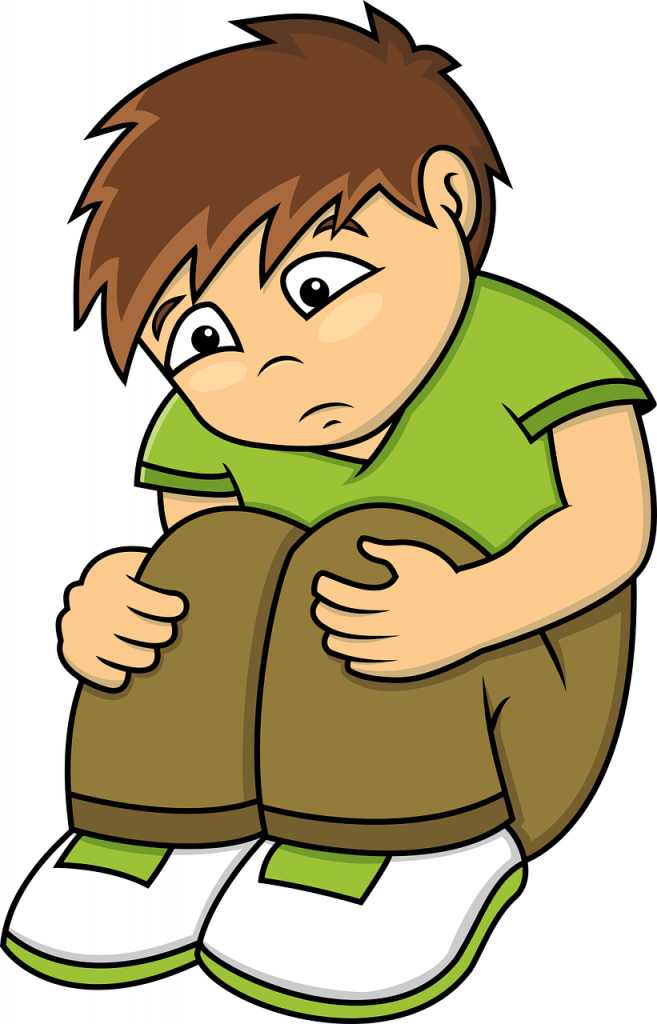 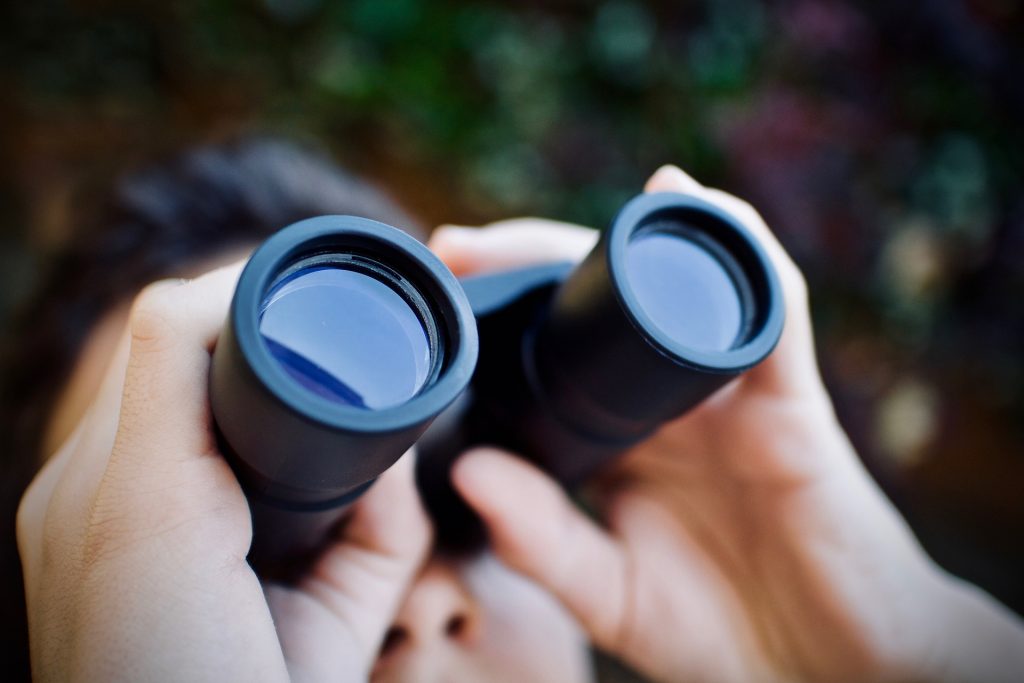 Jesus turned to Peter and said, ” Get away from me, Satan! You are a dangerous trap to me. You are seeing things merely from a human point of view, […]

The Power of a Dream 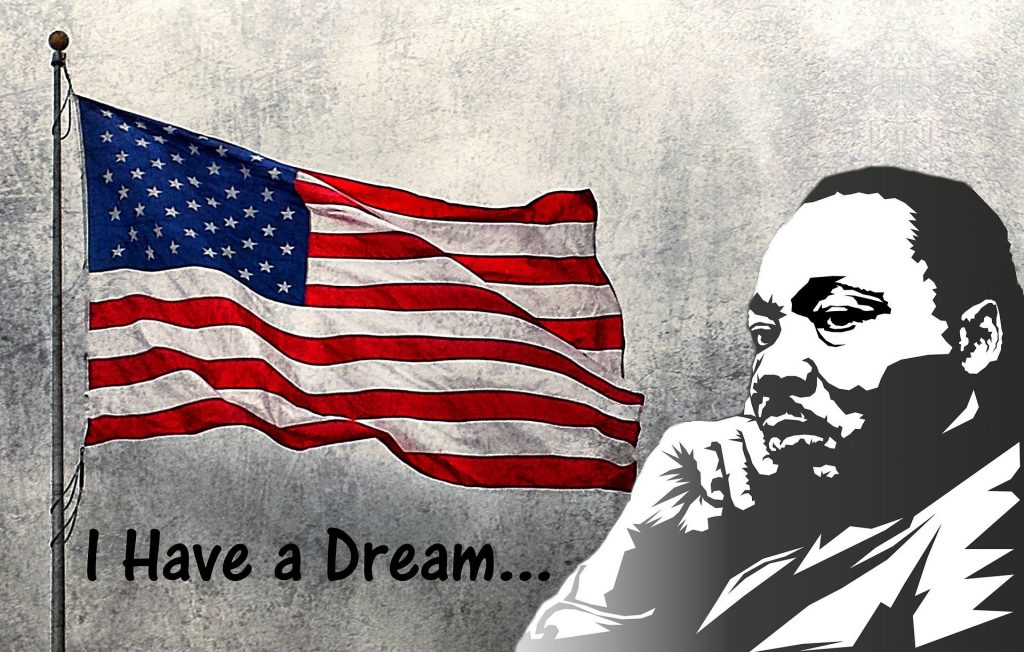 Now when they saw Joseph afar off, even before he came near them, they conspired against him to kill him. Then they said to one another, “Look, this dreamer is […]

Deal with the Root 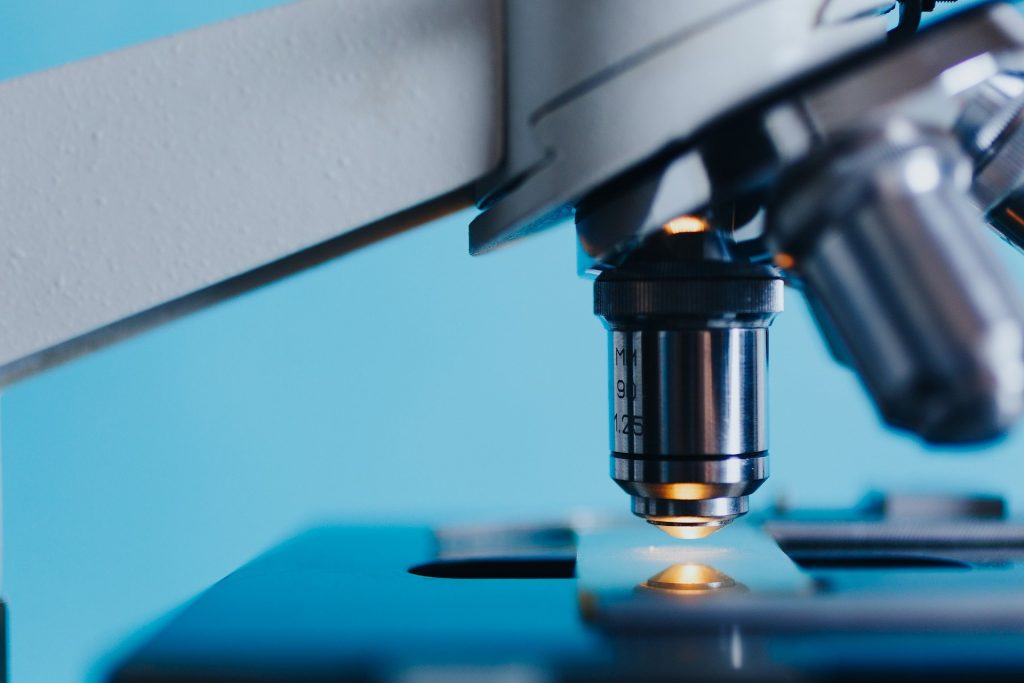 Jesus replied, “You of little faith, why are you so afraid?” Then he got up and rebuked the winds and the waves, and it was completely calm (Matthew 8:26). Most […]