Then he dreamed still another dream … Genesis 37:9 We all had great expectations for the year 2020, and just as we were coming out of the winter blue to […]

How to Beat Life’s Boredom 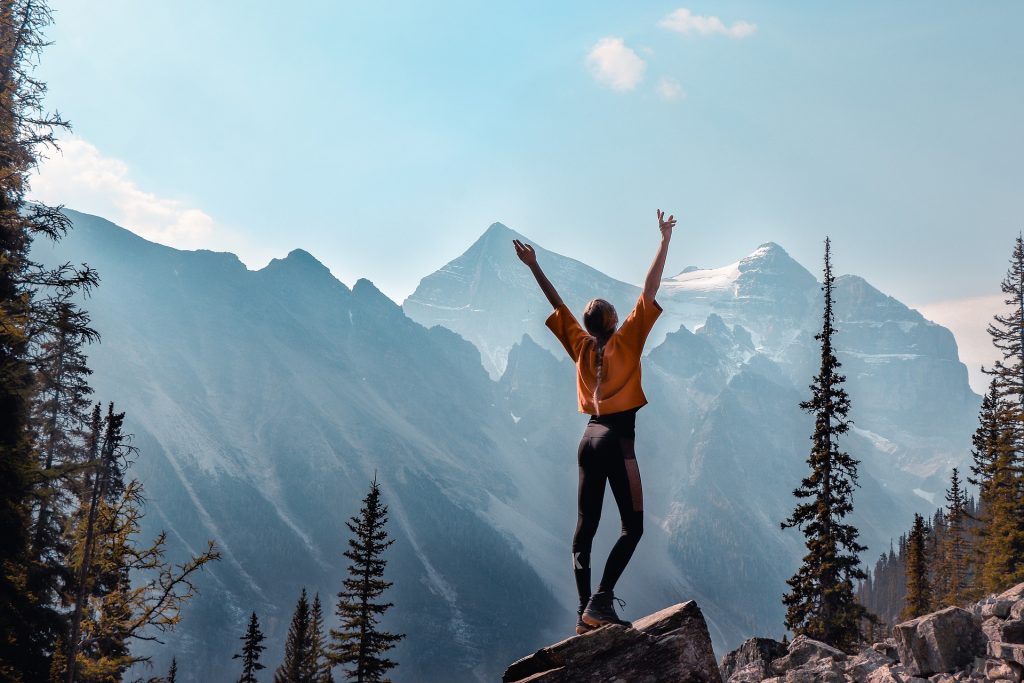 “Meaningless! Meaningless!” says the Teacher. “Utterly meaningless! Everything is meaningless.” Ecclesiastes 1:2 When it comes to life, humans have all kinds of idea as to what will give them the […] 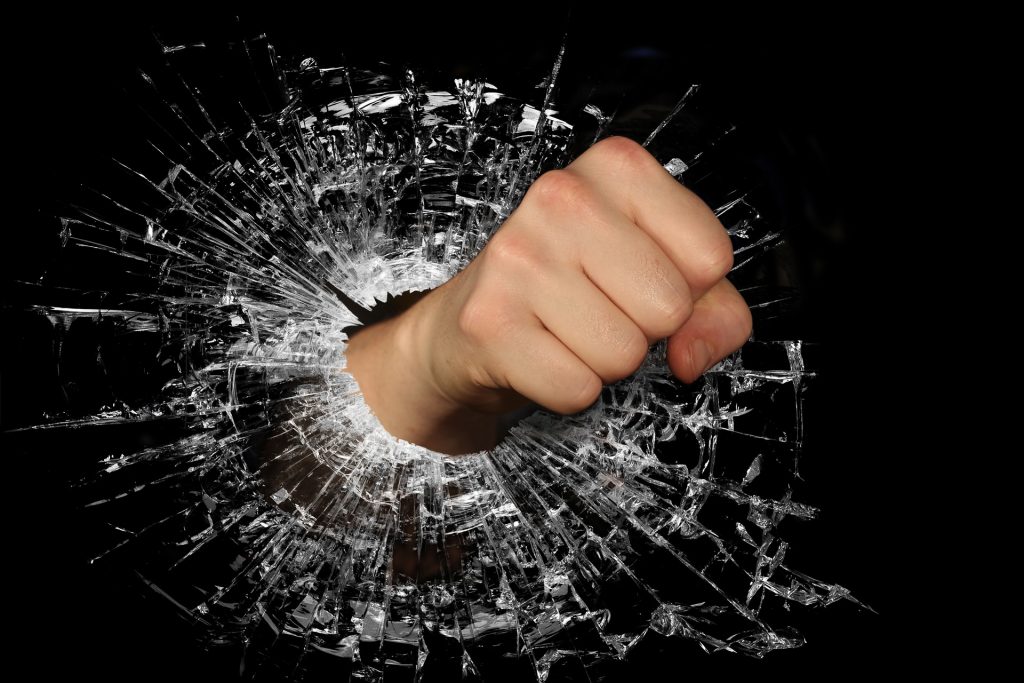 And don’t sin by letting anger control you. Don’t let the sun go down while you are still angry, for anger gives a foothold to the devil. Ephesians 4:26-27 This […]

The righteous shall flourish like a palm tree, He shall grow like a cedar in Lebanon. Those who are planted in the house of the Lord shall flourish in the […] 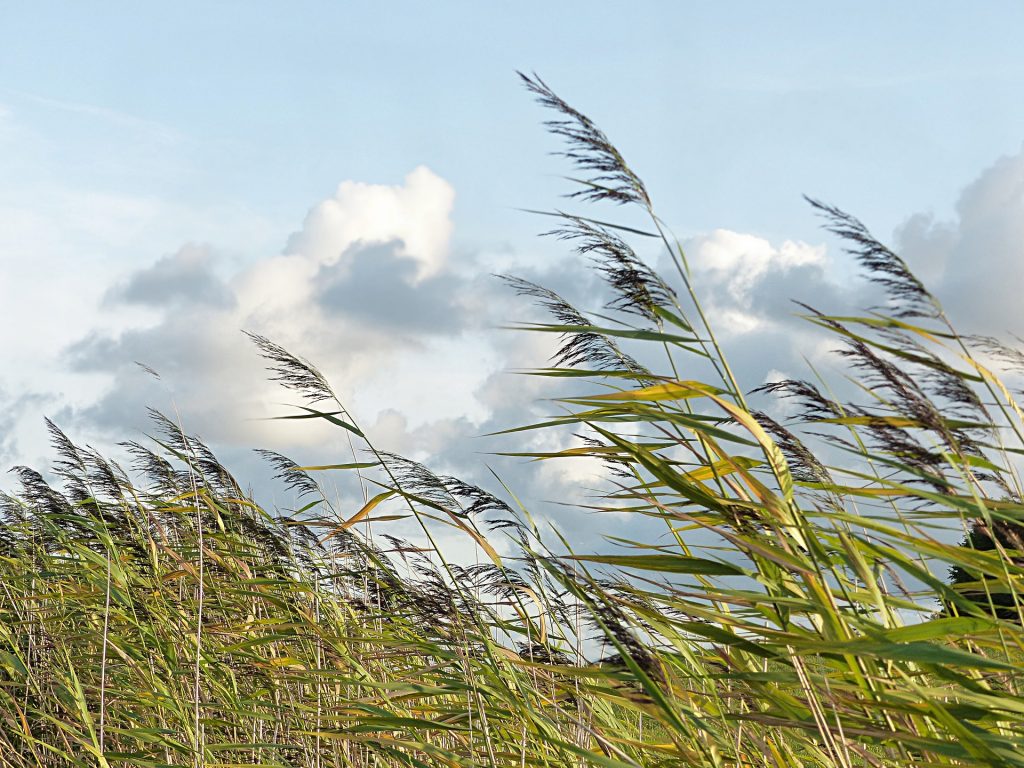 Then Jesus arose and rebuked the wind, and said to the sea, “Peace, be still!” And the wind ceased and there was a great calm. Mark 4:39 One of the […]

This Evil will Pass 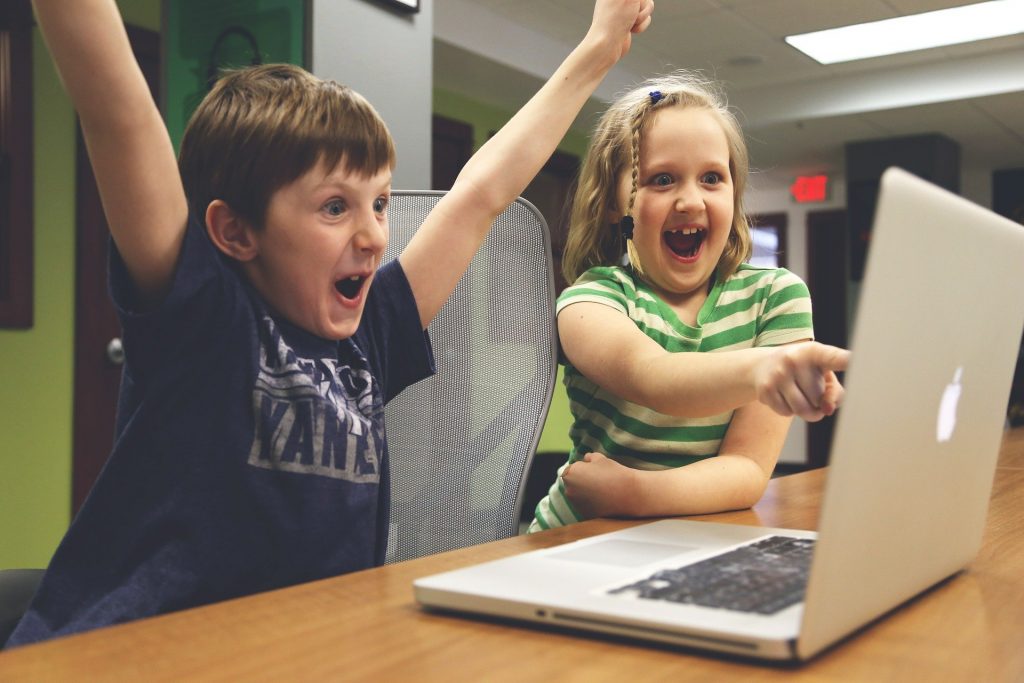 I would have lost heart, unless I had believed that I would see the goodness of the Lord in the land of the living. Psalms 27:13 One man was asked […] 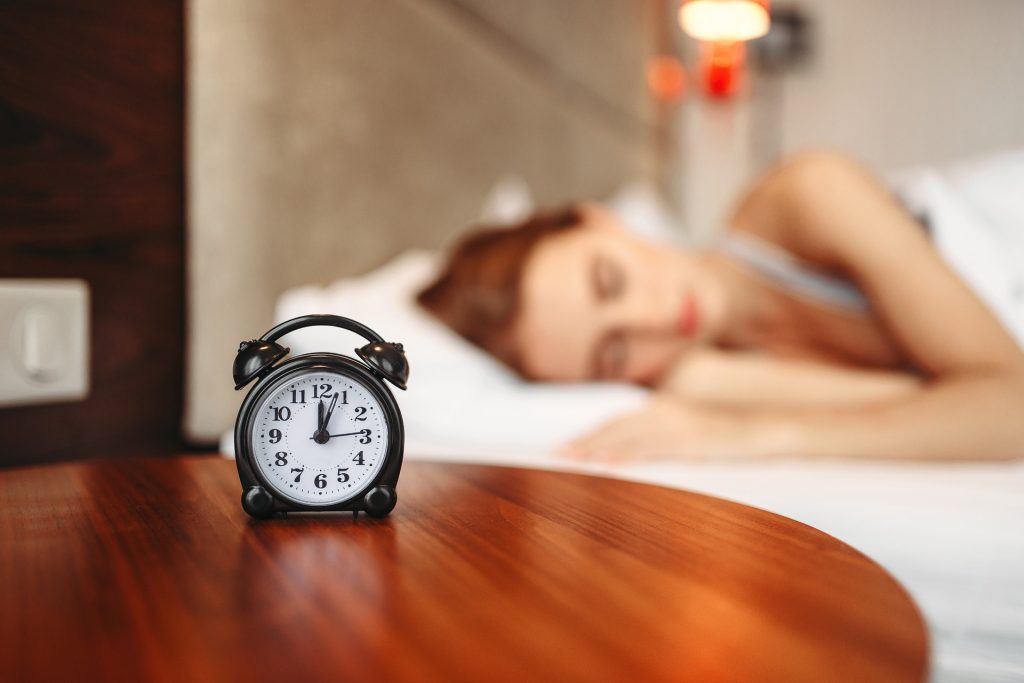 Jesus told them another parable: “The kingdom of heaven is like a man who sowed good seed in his field.  But while everyone was sleeping, his enemy came and sowed […] 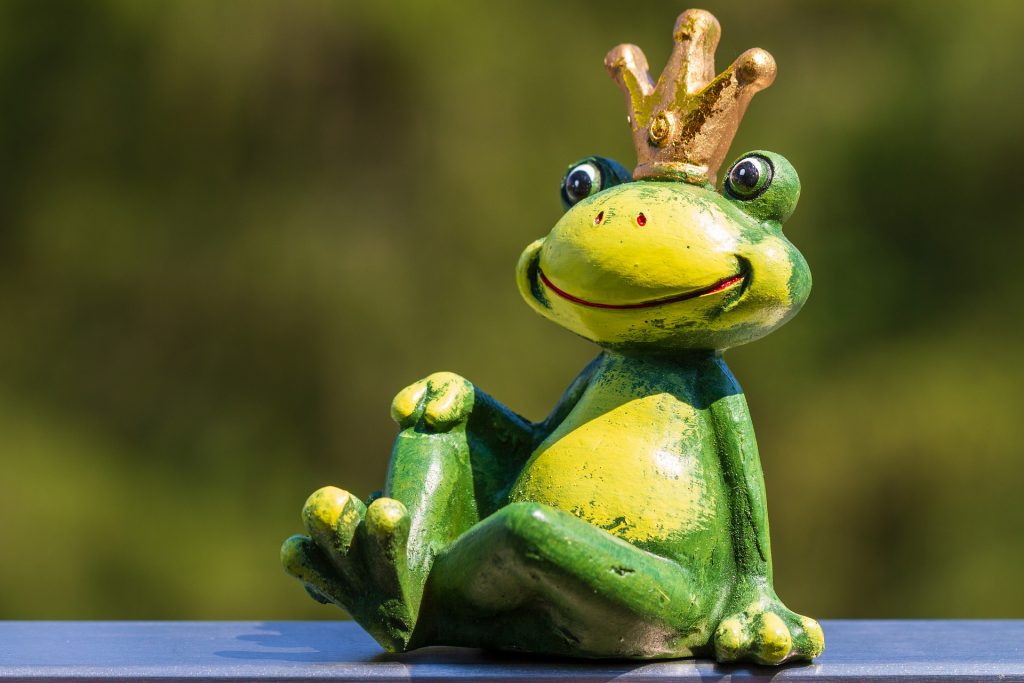 It is better to be happy with what you have than to always want more and more. Always wanting more and more is useless. It is like trying to catch […] 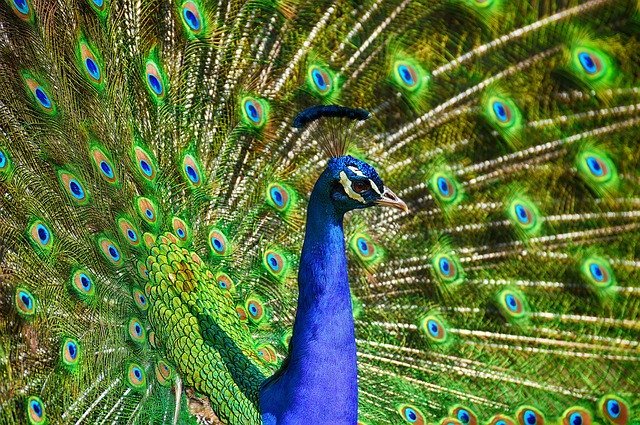 Paul: For I speak to you Gentiles; inasmuch as I am an apostle to the Gentiles, I magnify my ministry. Romans 11:13 Everyone in this life has something they’re called […]

Then this Daniel became distinguished above all the other high officials and satraps, because an excellent spirit was in him. And the king planned to set him over the whole […]